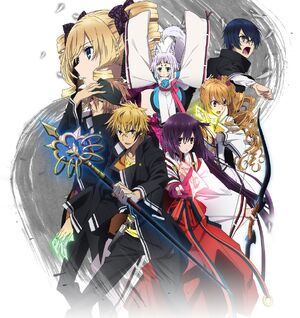 Tokyo Ravens (東京レイヴンズ, Tōkyō Reivunzu?) is a Japanese light novel written by Kōhei Azano and illustrated by Sumihei, published on Kadokawa's Fantasia Bunko since May 2010. It was adapted into a manga series in December 2010 and an anime adaptation by 8bit start airing on October 8, 2013.

In some event known as the "Great Disaster," Japan has been thrown into chaos by onmyouji (a kind of magician). Harutora Tsuchimikado was born into an onmyouji family, but he has no power whatsoever. He lived normally as a regular boy, but his estranged childhood friend Natsume Tsuchimikado suddenly appears to him one day. When they were younger, he made a promise long ago to become her shikigami (familiar), and she is back to make him fulfill that promise! A battle between onmyouji is about to begin... 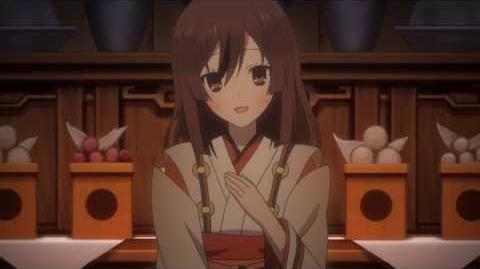 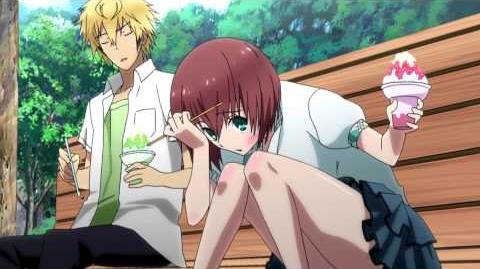